The world is in fatigue. The big world, and also the ‘small’ world of mine, yours and others.

The big world is suffering on its physical state as a planet, due to all those global warming things and environmental changes in it. But not only as planet, the world as a place of living for human beings has become a more depressing place recently. The global economy is not at its best. Long time conflicts in different parts of the world are nowhere close to end, and yet new conflicts such as the ISIS in Syria and Iraq, Qatar vs Arab kingdoms, and the Mindanao’s Marawi ISIS conflict.

To add more seasons into the bitter soup, so to say, we are presented with the tense of elections in US and EU members, that begin with the Brexit and then followed by Trump’s new presidency. Brexit’s heat still going on as news until today. Trump’s self inflicting administration provides global audience the opera of confusing statement and volatile politics.

That is the kind of world we live in today. I am not saying there are no good things. There are quite some actually, if we pay attention to them. But, with so many big news presented by big countries and big leaders – massively in antagonistic nature, we are pouring discontent and resentment – and less on reinvigorating hope. 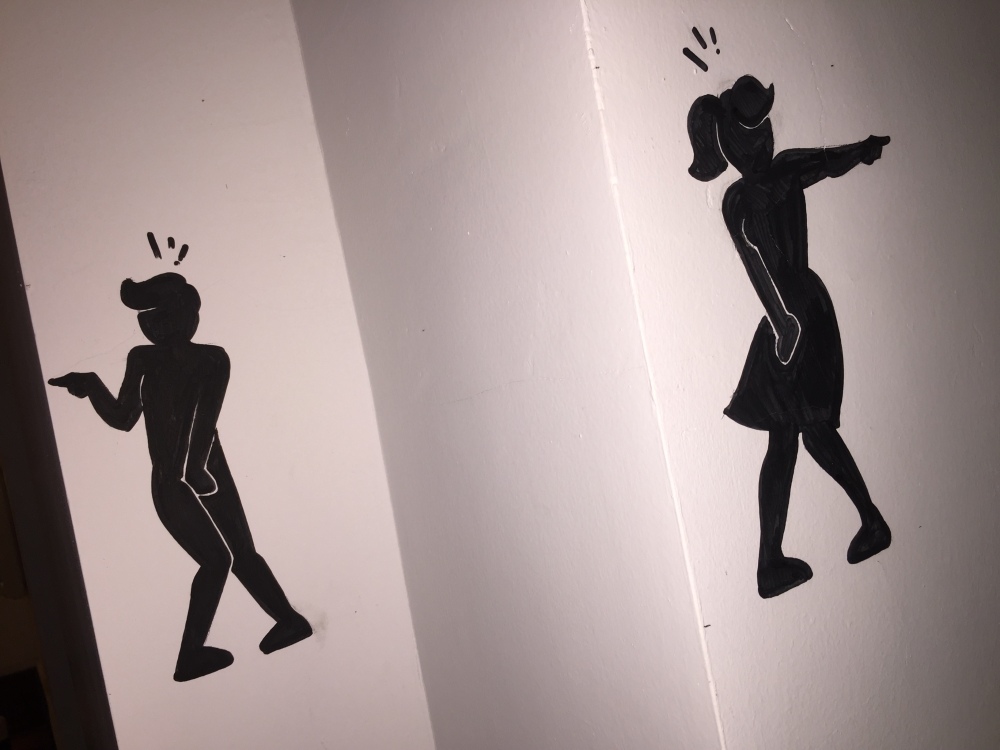 Just because I am using the word ‘hope’, don’t take me as just a fans of Obama with his ‘audacity of hope’ thing. It is not about Obama or Trump or Brexit or ISIS – you name it. It is about how each and everyone of us – exercise our effort to lit up the hope on things that matter in each of our own ‘small’ world.

We have been consumed – perhaps even too much addicted on – facts that we are living in a big connected world. Soon enough, without we realise it – we have stretch our mind and get affected by so many things that happened in the big big world. When the big world seems to get more cynical and adverse, we absorb all of that too quickly into our own ‘small’ world.

Then, we get exhausted by that.

The world is still big and globally connected. But still, our circle of influence varies in its limit – and obviously only few of us can actually influence the world. Not everyone is Emmanuele Macron, or Elon Musk, or Malala Yousafai. For Indonesia, the country I live in, not every one has the influence like the Ridwan Kamil, or Basuki Tjahaya Purnama, or Anies Baswedan.

But everyone have their own ‘small world’ in which they have influence into. And, it is tough time, to hold on ourselves and keep the torch of hope, when the world seems so in fatigue.

And yet, that is the beauty of it. To keep the hope in our ‘small world’, and use that ‘small world’ to keep the possibility that the big world will eventually pass through its fatigue.

So, let’s stop consuming those global stupidities we see in the news. Let’s not feed on hoax and fake irrelevant stories in our social media. Do not let twisted leaders occupy our mind. Instead, keep asking what we can do to keep everyone in our ‘small world’ strive together.