Fight is a part of organizational life. As much as I appreciate the idea of ‘everlasting peaceful without fight’ organization, I say that it is to good to be true. This I’m sure is supported with a long history of ironical paradox: The fight for peace!

Indeed. Fight is probably the most irreplaceable prerequisite for peace, whether we like this irony or not.

Psychology suggests that there are two basic responses when people facing frustration or challenges: Fight or flight. Fight represents action toward the problems, in order to conquer and solve it. Flight, on the other end of the continuum, represents the action of moving away or avoiding or distancing from the problem. 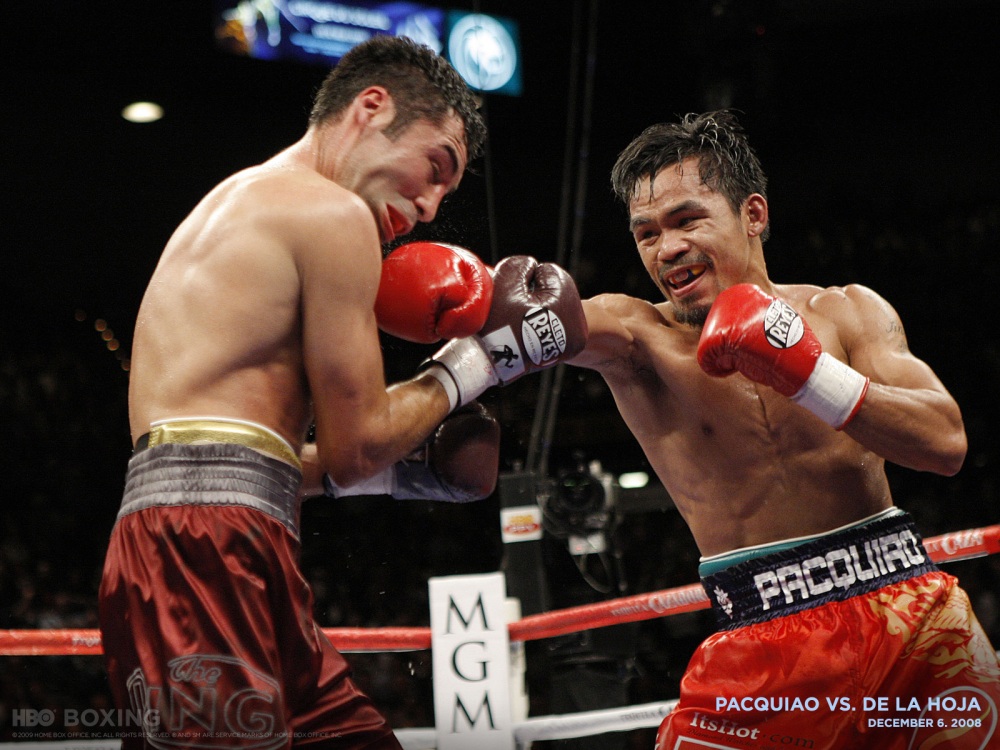 Hence, what really matters is knowing when to fight. This, I believe, is about the understanding which fight is the right fight. Some people like to say that take up a fight is showing that we don’t have strategy and skill for diplomacy or negotiation. That is a very dangerous fallacy. For those who learned from their experience know that seeing fight as the opposite of strategy or diplomacy or negotiation is severe logical problem.

Fight sometimes are necessary component for implementation of a strategy. In fact, fight that is not based on strategy is a fight destined to failed.

Thus, there are some checklist before deciding to fight

If you want to fight because of purely emotional drive, then it is no-brainer attitude. An attitude that will make you wreak-havoc for meaningless purpose. A fight needs energy, and also understanding of purpose. Your emotion gives energy to drive the fight, and you need your head to know why you fight.

Anger leads to failure. If your head is clear about your purpose to fight, then make sure your emotion is not anger. Anger will clouded your head, and makes you stupid. Your anger will be the one that defeat you in the fight.

OK, you have purpose and the right emotion for fight. Consult your head a little bit more, and ask whether the fight is good investment. Investment here means that this fight is for something that is valuable in the future. If it’s not, find other ways than fight.

Do you know how to win the fight? Do you know which tactics you will use? Know these, and you can fight. If you don’t know yet, do some learning first. Waging a fight without knowing how to win it is very costly. Of course you can choose to learn by continuing the fight and learn from it. It will be risky and tough, but it works.

in any fight, there will always be risk of losing. No assurance. If you lose the fight, don’t makes excuses, because losing is losing. Say no more. You can defend yourself in many ways, but it will not  change the fact that you have lost. Making excuses will makes you looks worse. If we have prepare for the fight, and we end up lose, admit it with honor. It is a shame, but being honorably honest to yourself is more important. Prepare yourself.

Feel your gut. Are you 100% mentally and physically ready for the fight? Pull yourself together, and be ready! Once you fight, make to the end of it! There is no turning back. Be ready and fully, mentally and physically. A fight in reality is not a fight in video games, where you can have save button. It is one way ticket, to win or lose.

Fight is action. Fight is speculation. The odd is always 50:50. The only way to make your odds better is by doing something to make it happen. It will not happen by sketching on your paper or thinking about complicated ideas. It is defined through your real action. We can even learn from history, those who strike first win over those who is too busy thinking, even though they have less strategy. So, if you feel ready for the fight, then fight!

Now, I leave it to all of you with one small note: There are times to avoid fight, and there are times to fight. If you feel that you always able to solves everything without  fight, too bad. That means that you haven’t done at your best!

5 thoughts on “The right fight!”