In an interview for Visionaries series, after his 5 years break away from the runway, Tom Ford, said:

I learn that you do something first, and talk about it later.

The former Gucci and YSL designer who now run his Tom Ford label, is also known as a filmmaker, adding to his prominence as one of the creative inspiration of our time.

I’ve learned a lot from many things he said. This time, I again must say that is true. Not just in fashion in industry, but in many things in life.

I used to think that to talk it through before doing it is the best way in most occasions. The gritty reality tells me again and again, how talking about an idea is often taking away the energy of that idea before it even materializing. While for some, talking about ideas before doing it can be very invigorating, I do not share that feeling.

I am not good with verbal communication, even though I like to share and convey my ideas. The fact I take a long time to write anything is because I often pick the wrong word to reflect my ideas and feelings. To talk about can even be excruciating for me, to be honest. 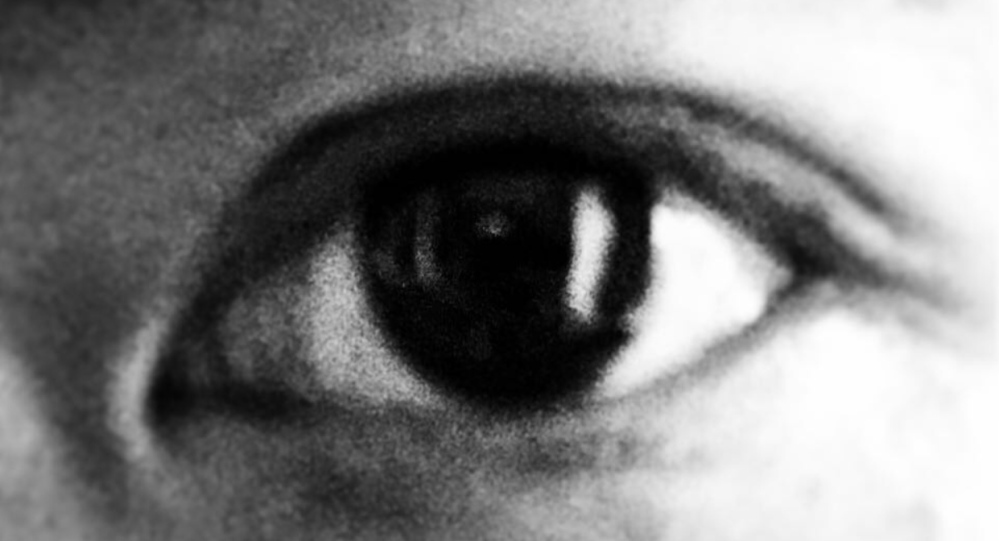 For me, it is much better to try, to do first; and later talk about it. It flows better with my personality, and it works better on my work. I guess, for most people who are working on getting things created or done, they will agree.

Yes, it might not end up good if we do it and talk about it later. But for most ideas that make a difference, that is how they were done.

If it didn’t work well, don’t be surprised. Talking about it first does not mean it will absolutely be a good result either. For someone who is not so good verbally, like me, it will invite more misunderstandings and restrains to make it happen.

Take the step, have it done, and the talk will come later. It works for most of us, actually.