It is really not that logical. In many cases, it depends what feels good for them, really. You hear me right – not what you feel good, but what they feel good about.

Sorry, I was talking about the bosses, by the way. But that is somewhat how the reality of being a boss really is – you think about where you are first, then – maybe – others.

Most of us were thought to dream for a management system where reasons triumph over feelings. We call it scientific management, objective leadership, factual decision making and other seemingly neutral and professional terms of business. These ideas do give us good feeling about what we could experience in our work, that we work professionally as possible based on facts and reasons. They convince us that there are ways to be a good leader, a good boss.

Yet, it doesn’t make them all true.

A good boss is generally expected to be a good leader. We often read that a good boss is not the same with a good leader. Yes, philosophically it is correct. But that is practically nonsense. In life, a boss is a leader, good or bad. Leaders are bosses for their followers, no matter in what ways it is applied. The real different is whether they are good bosses, or not.

But what ‘good’ here really means? What kind of ‘good’ you would expect from a boss or leader or manager – or whatever you want to call on someone who has authority over you at work? This is no simple question.

Let’s borrow good illustrations from Homer’s Illiad – the chapter of Troy – where we find the story of Achilles, Hector and Odysseus. Which one is the good one? Achilles who fought for the glory of a warrior, or Hector the great family man, or the smart king-politician Odysseus? Some adore Hector, and some see Achilles as the great of them all. And yet, no one can deny that Odysseus is the one who practically win and live to tell the story from his view. Achilles left the Myrmidon without leader like him, Hector left Troy to devastation. Odysseus comes home to Ithaca with glory.

So – back to the very basic question – what makes a boss good? 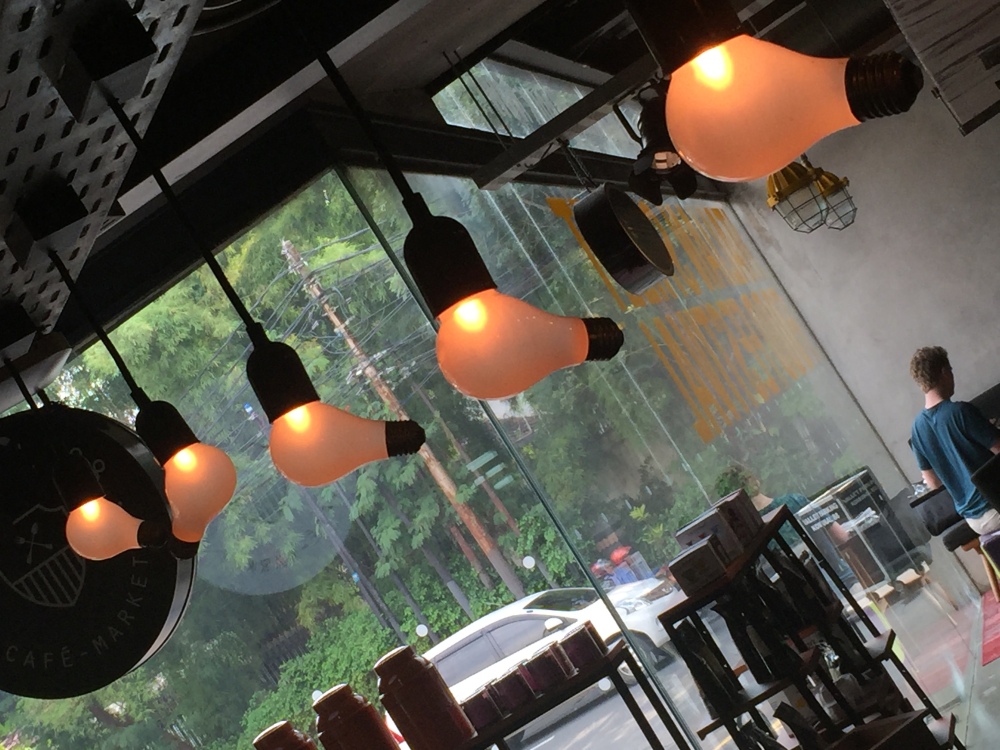 Well, it can be many things, instead of just one thing. An effective boss could be good, but maybe not so much of a ‘morally’ straight one. A care and loving boss can be good, even though it often goes with weakness on several things. A stubborn but impressive personality is also a good quality, albeit is a torture to be in his or her lead.

As for the followers, it is a matter of chemistry there. Some who believe in Achilles will not work for Hector, as Hector’s fans will not see Odysseus a good one to follow. So, every boss deserves their own people to lead, just like every one else has the right boss for their own. There you have the reality of the bosses as ‘kings’  in their ‘boss’dom.

What about all good ideas about leadership and management we have learned and expecting, then? It is OK, they are all good enough to tell us where to look for the right boss – or how to be a boss – as long as it feels good for us.

Remember, something doesn’t seems right can in fact makes us feel good, really.